Is it time for pipe replacement at your home or business?  Whether re-routing around a slab leak or copper repiping the entire building, our plumbing service experts do the job right for a permanent solution that sidesteps future problems once and for all.  That’s important as with old pipes, improper materials, or poor installation you’re bound to have leaks sooner or later.  And that puts you at risk of water damage, from mold to rotting wood and major structural damage.

Replacement and repiping is complex and requires knowledge and skill many Phoenix-area plumbers lack.  But our residential and commercial repiping service specialists are more than up to the task.  We’ll explain your options and help you make the best choice for your budget.  Then we’ll make sure everything goes smoothly.  You might be surprised to know that most repipe projects only take a couple of days.  The results may be unseen but are a greatly appreciated home improvement.  And no more worries.

If you’re a bit confused about “repiping” it could be because the term can refer to a range of services.

But in all cases, it involves removing old pipes and installing new ones.  The replacement may be the same type of material, but considering the disruption and labor involved it’s typically worthwhile to upgrade to higher-quality piping for a longer trouble-free lifetime.

Get A Quote Now!

When Is It Necessary?

For newer structures, the issue is usually a specific problem.  In older buildings, the age and general condition of the plumbing are usually the deciding issues.  Here are some of the factors we consider.

Kitchen & bathroom remodels that significantly change the location of fixtures will also need a residential repipe.

It’s Not as Bad as You Think

Even total repipe projects typically don’t involve as much damage to walls and floors as most people think.  Wherever possible we open up only small areas of walls under sinks and behind toilets and appliances.  To avoid disturbing flooring we can re-route through attics or crawl spaces.  And if you choose flexible PEX plumbing we can snake it along existing runs with even fewer and smaller openings. 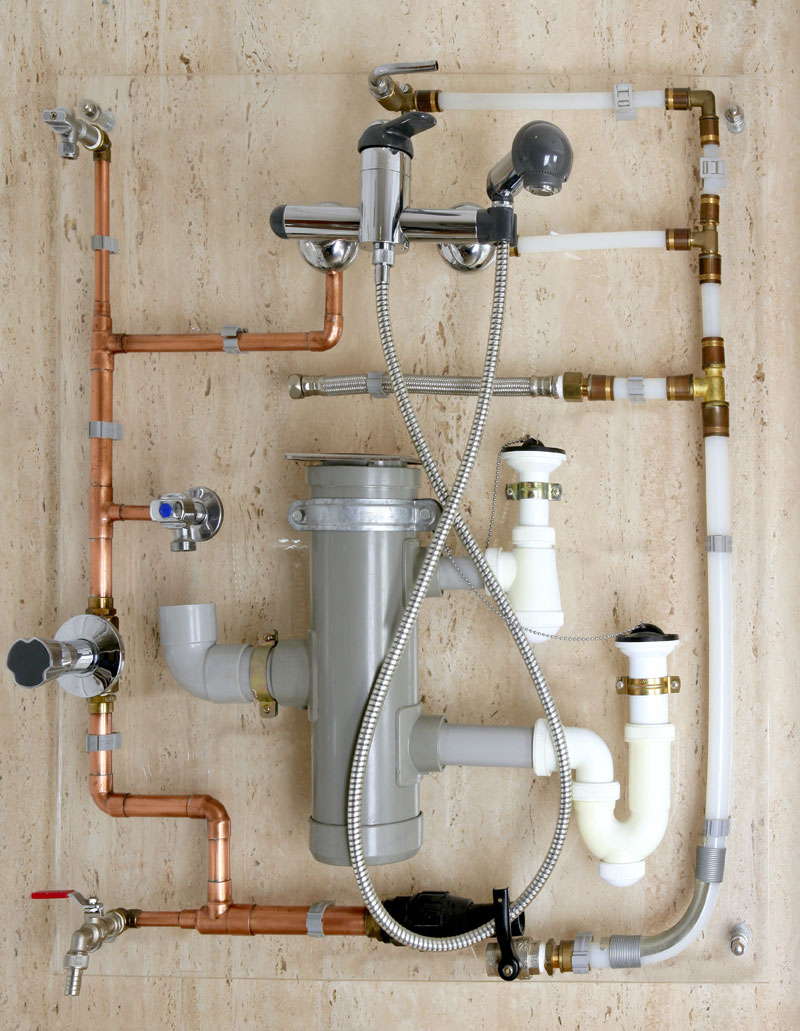 The main choice is between metal that is hard to install but more durable and various types of plastic that are less expensive.  All permitted plastics have been thoroughly and extensively tested to have no adverse health effects.  For hot and cold water lines, the main choices are copper and PEX.

Our company is fully licensed and insured as well as BBB Accredited. Our repiping services always comply with all fire and building code requirements, including the Uniform Plumbing Code.  And we’ll take care of city or county permits and inspections.  We use only quality materials and guarantee our workmanship 100%. 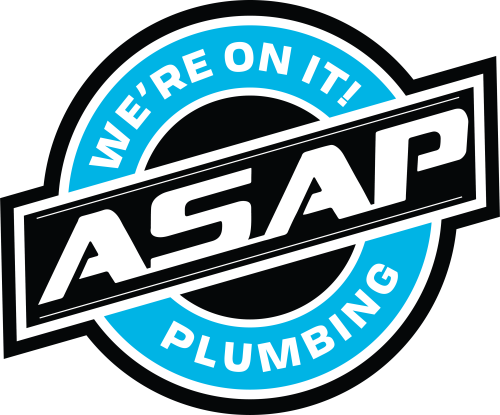 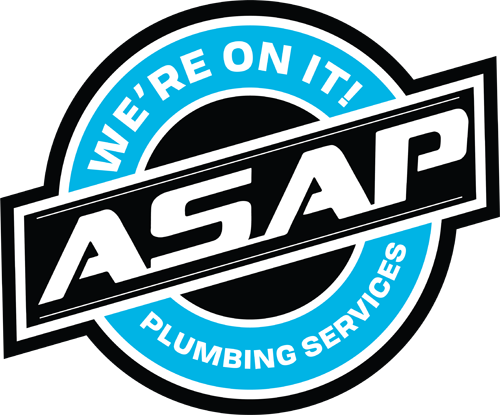